Petitioning for Visitation or Custody

The bond that exists between a grandparent and their grandchild may be as strong as, if not stronger, than the bond between a parent and their child. This is usually the case when the parent cannot fully or properly provide care for their child, and the grandparent’s assistance is needed. In modern times, the grandparents are generally assumed to be the next “primary caregiver” in a child’s life. Normally, either one or both parents willingly involve their child with the child’s grandparents. If a grandparent is being denied visitation with their grandchild with whom they already have a relationship, they have the right to petition for visitation or custody. 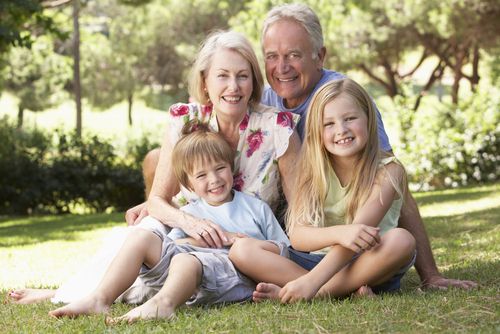 Although there is a right to petition, it does not ensure that you will receive the requested visitation or custody. The bond between a child and their parent is considered the most important, so the Court usually does not wish to override that with the relationship with the grandparents, however, there are certain circumstances in which the Court will take the grandparent’s petition into serious consideration.

These situations include, but are not limited to:

Additionally, grandparents may obtain custody of a grandchild if the child's parent(s) have been separated from their child for a period in excess of one (1) year, during which time and throughout that period, the child resided with the grandparent. The Court will decide on an individual basis what is in the best interest of the child, and if that means the grandparents should maintain contact with their grandchildren, visitation or custody can be awarded.

The bond between a grandparent and grandchild is an important one. Let us help you preserve that relationship. If you are a grandparent who is seeking custody or visitation of your grandchild, or you are a parent being challenged by grandparents for such rights, then you will need a knowledgeable and honest team of Long Island grandparents’ rights lawyers. At Hedayati Law Group P.C., we are prepared to advocate for your rights under New York family law.

Call our firm, Hedayati Law Group P.C., to learn more about your rights as a grandparent in New York!