Not all couples choose to get married. In New York, those who are unmarried are not afforded the same rights and protections under New York State family law should their relationship dissolve. If you are in a close and loving relationship with no desire to be married, it is advised that you contact an attorney at our firm to help you draft a cohabitation agreement.

How Does a Cohabitation Agreement Work? 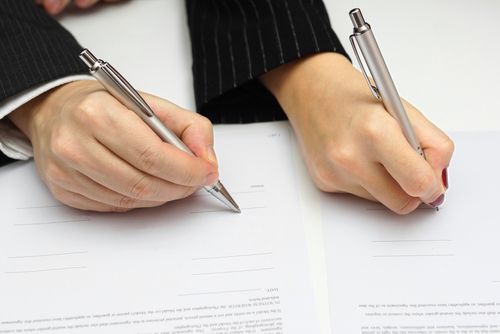 In the state of New York, if an unmarried relationship is terminated, there is no law regarding resolution of interests or claims. When a cohabitation agreement is drafted, you and your partner will determine a fair division of property, debts and other assets that have been acquired throughout the course of the relationship. This agreement is protected under New York Contract Law.

Our Long Island family lawyers can help you legally express terms of support and rights for one another through drafting a cohabitation agreement. Since this is a legal contract, there are rules involved with drafting the agreement, so it is essential that an attorney makes certain the contract is legally enforceable.

Ready to draft your cohabitation agreement? Learn how our Long Island family law attorneys can help during a free consultation!