When going through a divorce, the division of debts and property can be extremely confusing. This is especially true in situations involving marital debt or high net worth individuals.

When significant debts are involved, there are several things that need to be sorted out before the divorce can be finalized.

Let our firm help you reach a favorable arrangement regarding the distribution of your marital debts—Call Hedayati Law Group P.C. today!

How Are Marital Debts Divided in a Divorce in NY? 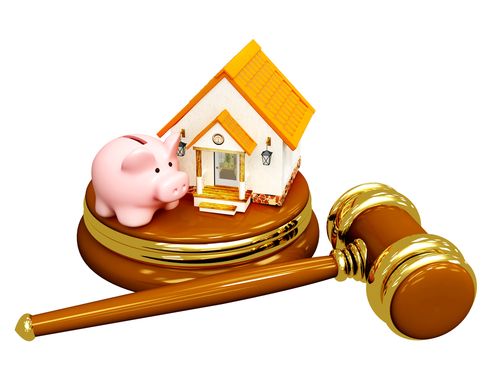 New York is an equitable distribution state, meaning that both marital property and debts will be divided between spouses during divorce in a manner that is considered equitable, or fair. It is important to note that this does not always mean equal, as the court’s decision on what is fair will be influenced by numerous factors that evaluate a spouse’s overall contribution to the marriage.

Equitable distribution laws will only take effect in the event that separating spouses cannot come to an agreement on their own regarding the distribution of debt. Spouses can avoid having the state decide this issue by collaborating towards a mutual debt-sharing agreement.

Before debts can be divided, they must be classified as either marital or separate. Marital debts are any financial obligations that are incurred throughout the course of the marriage and are the equal responsibility of both spouses regardless of who incurred the debt. Conversely, debts that are incurred before the marriage or after the date of separation are considered separate and are the sole responsibility of one spouse. An attorney from our firm can help you classify your debts, learn who incurred them, when they were incurred, and how the debt was used.

All debts must be divided, including:

It is often a wise choice for spouses to close any joint accounts they share as soon as they decide to get divorced. Doing this will prevent one spouse from incurring additional debt under a joint account which could negatively impact the other spouse’s credit rating.

How Can Debts Be Divided?

In order to determine a reasonable division of the debts and assets, also known as equitable distribution. Domestic Relations Law §236B provides thirteen statutory factors, which are used and can be achieved by agreement, settlement or judgment by the Court. An agreement or settlement allows each individual to create specific financial arrangements in regards to specific debts and the division of property. If an agreement cannot be made between the two divorcing spouses, the Court will then review the case and make its own judgment.

The court’s judgment will be based upon:

Get a knowledgeable, honest team of lawyers on your side to protect your assets. Call now to schedule your FREE confidential consultation.